La central automation o HUB it is, quite simply, a system (software o hardware, as we shall see) through which coordinate and automate all functions all our home automation environment.

It is a true e proprio bridge who manages (and implements) ours commands and our automations. Typically an automation central unit performs the functions through the previously described sensors, actuators, devices e BRIDGE/Gateway. The latter (in abbinamewith the proprie app control) rappresent alone, sometimes, of the HUB: for example, think of the BRIDGE/Gateway was originally the line products Philips HUE: in havenameto his own app mobile, it allows you to query, manage and automate the behavior of all the components controlled by it.

Un HUB well conceived provides all the controls relating to our home automation components, their instant status, the historical data collected (eg those related to temperatures). Feature crucial, when choosing a HUB, it is the modularity and the possibility of supporting the largest number of transmission standards, the largest number of products (possibly of different brands), configuration versatility. Who is familiar with smart speakers like Alexa or Google Home will recognize (but only in part!) these characteristics.

An example of interface of a HUB software (that approwe will merge later):

I "commands", Executed through the"tools of management final"(you see prossimo chapter, step 7), are actions that are requested by the end user to the home automation system that - if corrected and understood - proimplemented. Commands can generally be expressed through gestural interfaces (app) or via voice commands.

Some trivial examples of commands are:

For "automation"Means the set of automatic mechanisms, predefined by the user, for which against a event (or "trigger"), Based on one or more determinates condizioni ("condition"), Some kind of triggers reaction ("action"). In the domotic environment the limit of automation it is given by the imagination compared to the components available in our environment.

All this can scare you, but must not. We'll get there by degrees.

At 21 he runs the lawn for twenty minutes, if it hasn't already rained during the day.

When the last one leaves the house, he activates the alarm, closes water and gas, turns off all the lights.

These are just some of the easily achievable scenarios with a home automation system because, as explained, the limit is always linked to the imagination and to the elements present in the profirst home automation environment. 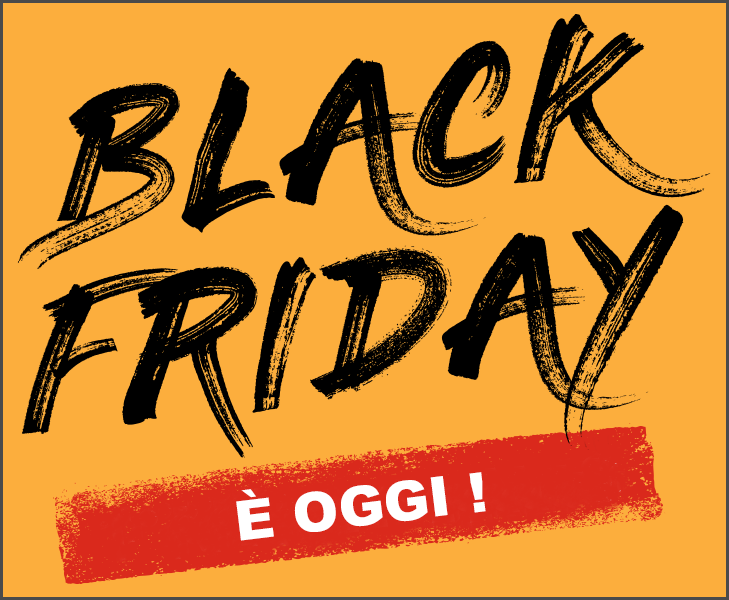